Oleh Bima Saputra 01 Nov, 2019 Posting Komentar
In the Internet world, the use of technology is very fast, including software or software usage. In the software itself there is a license called a permit. 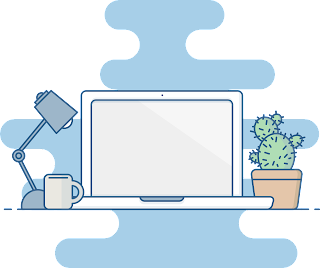 
Well this license is further divided into several types, among them there are Open source, Freeware, and shareware. Where these types of licenses have different working systems, for example if freeware is freely used by anyone with certain restrictions.

And Open source is free to use and in the modification of the code that is in the software, for example Linux.

But we will not discuss more about the license, but instead will talk about what shareware is.

After that we are required to buy the product to be able to use the existing features, if not buy it then we can not use it. This is called shareware or free software in a few days (Trial).

If compared with other licensed software, shareware has its own advantages, which is that users get experience using the software. Without having to buy it first.


There are a lot of shareware software that we use everyday, for example, IDM (Internet Downlaod Manager). Where this app can be used for free in a few days vulnerable. After the trial period expires, we will be asked to buy a license to use the software.

The second example is Coreldraw, almost all students use this app. If we look at it, when downloading this app we will be asked to input the serial code in order to use this app forever.

But when we do not have or have not bought it, we can still use Corel Draw, but only a few days (trial). For example 30 days after that, you have to buy a license.

Winrar, which is an application to do Extrac in the form of a file, which is very useful for sharing folders in a single file.

Well so some examples of shareware and the notion shareware may be useful.

Posting Komentar untuk "what is shareware" 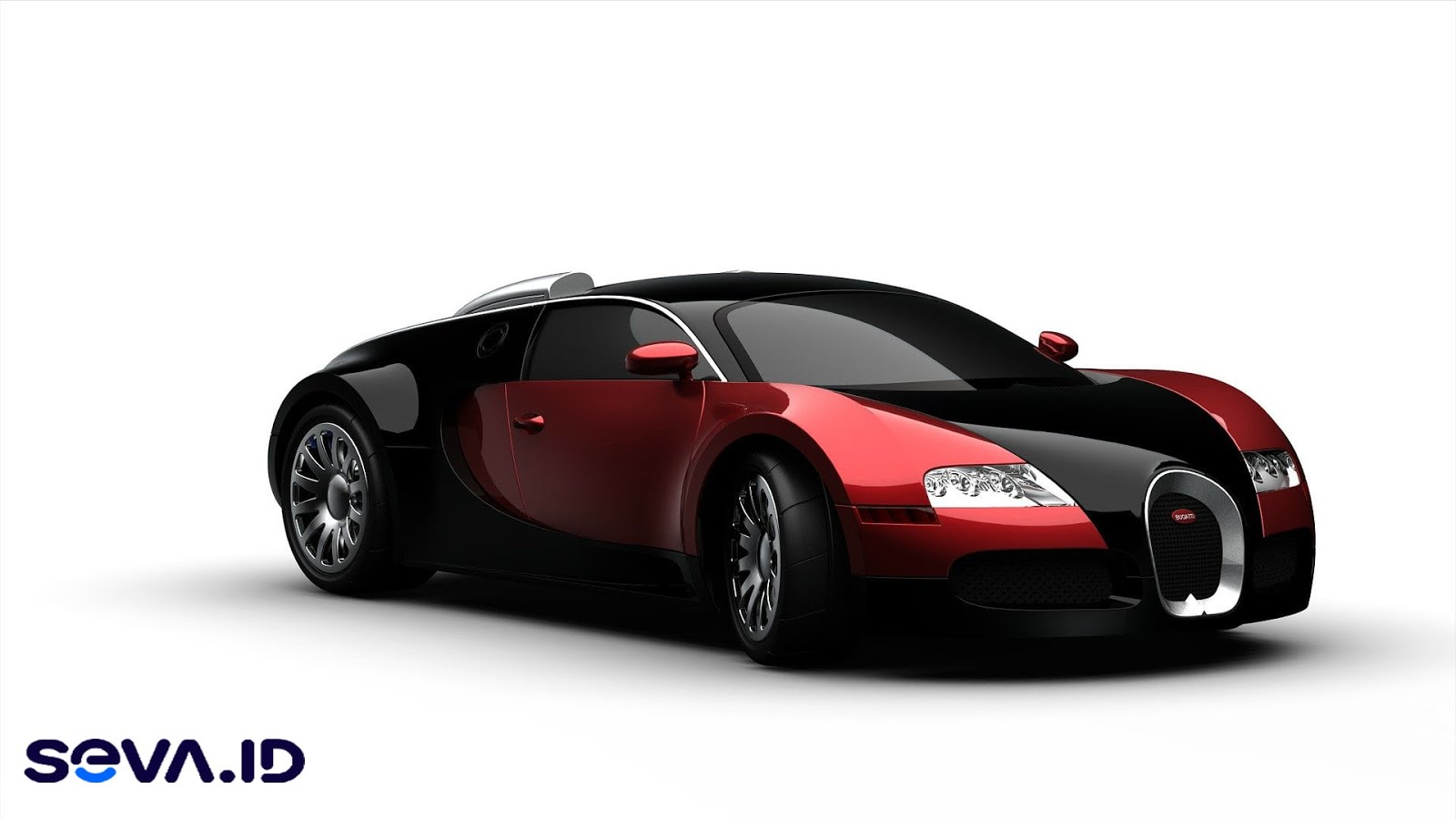